The Yogscast gives a whale-sized donation to WDC We are so thrilled to start off the New Year with some great news for whales and dolphins, thanks to Bristol-based gaming content creators and long-term WDC supporters, The Yogscast.

A whopping £264,000 was raised for WDC through Yogscast’s Jingle Jam, an annual charity live-streaming event that takes place in December on the streaming platform Twitch.

Throughout the two weeks, viewers could purchase the Jingle Jam 2021 Games Bundle – a special collection of 56 games worth over £650, provided by a huge range of developers and publishers (including WDC partners Curve Games), in exchange for a charitable donation.

In just two weeks, The Yogscast raised over £3.3 million for their 14 chosen charities, WDC being one of them. Recognised as the world’s biggest charity gaming event, Jingle Jam has been running for 10 years raising over $20 million for charities since 2011.

With 2021 being the 10th Anniversary of Jingle Jam, The Yogscast celebrated by encouraging their community across the world to stream alongside them and raise funds for their chosen charity. WDC enjoyed some phenomenal support from streamers around the world, including popular Twitch streamer RTGame who single-handedly raised over £65,000 towards WDC’s final total.

‘We are always so pleased to work with the Yogscast on Jingle Jam and are incredibly grateful for their continued support,’

‘With this massive donation we will be able to fund our work for the next year to stop the cruel practice of whaling, as well as prevent the accidental entanglement and death in nets of whales and dolphins across the globe. We must enable whales and dolphins to thrive, for their own sake and because they are essential to the health of the ocean – and a healthy ocean helps fight climate breakdown.’

How has Jingle Jam 2021 helped our work?

Commercial whaling was banned in 1986, however since then, whaling nations like Norway and Japan have killed nearly 40,000 large whales. In addition to this, at least 100,000 dolphins, small whales and porpoises are killed in a number of countries around the world each year. Recently, there was widespread condemnation after the slaughter of more than 1,423 Atlantic white-sided dolphins in the Faroe Islands last September – the largest number of dolphins ever killed in a single hunt.

Thanks to Jingle Jam we’ll be able to keep working within the Faroe Islands to put a stop to this cruel practice once and for all, as well as attend crucial international meetings where we’ll push for more protections for whales and dolphins and work to strengthen relevant legislation against whaling across the globe. 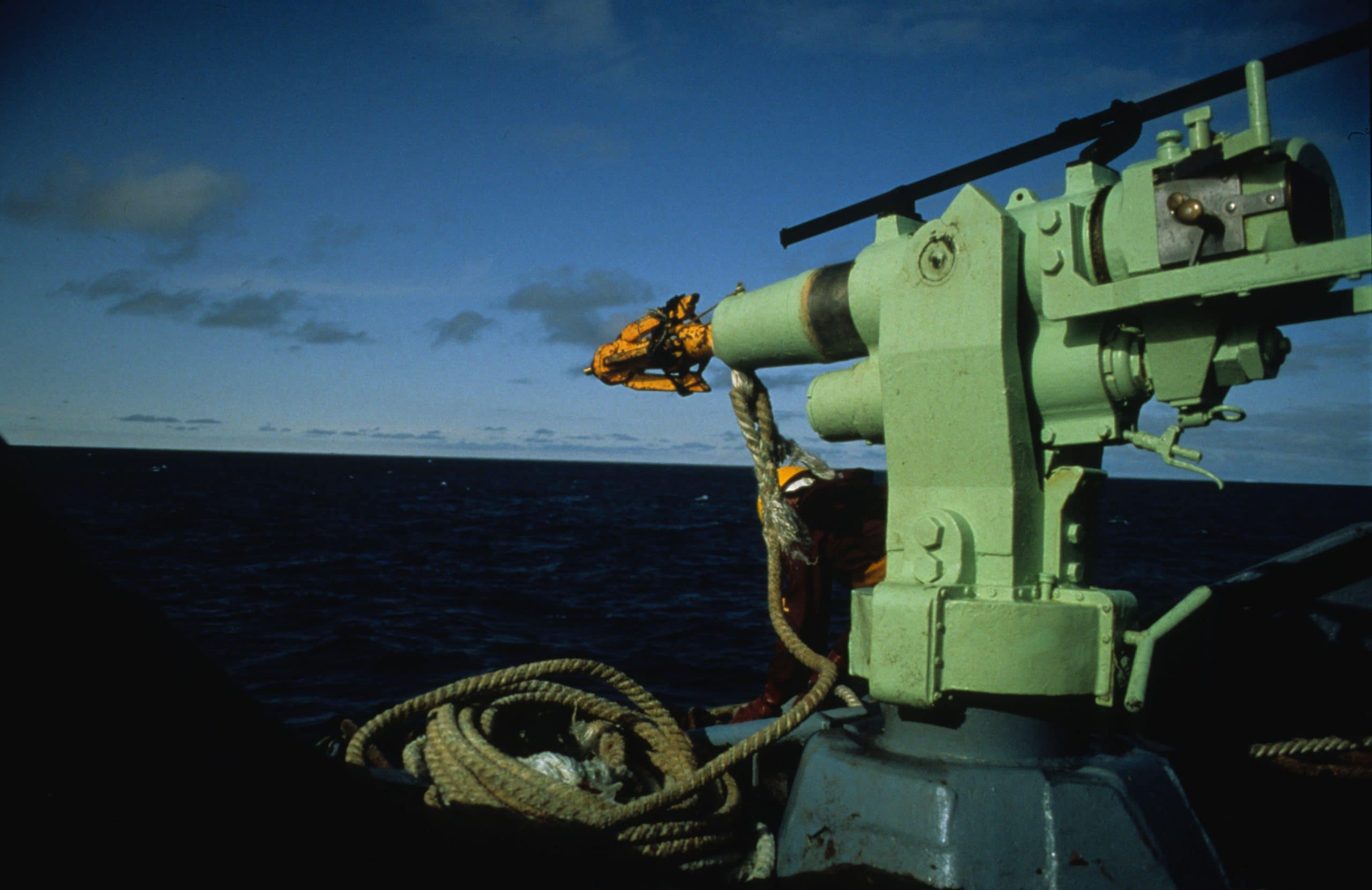 Incidental entanglements in fishing gear, known as bycatch, is one of the largest threats to whales and dolphins with hundreds of thousands dying in nets and other gear across the globe each year. In the UK alone, in UK gear, over 1,000 individuals are killed each year. Like us, whales and dolphins breathe air, so when they get tangled up in a net, rope or fishing line it can be a race against time to reach the surface or to escape. Alternatively, in some cases, entanglements can cause horrific injuries and long, slow deaths.

With this funding, we’ll be able to work closely with local fishers in Scotland to trial new fishing gear over the next year, with the aim to eliminate whale and dolphin entanglements in fishing gear in UK waters.

Follow us on social media (@whalesorg) for updates on these projects. 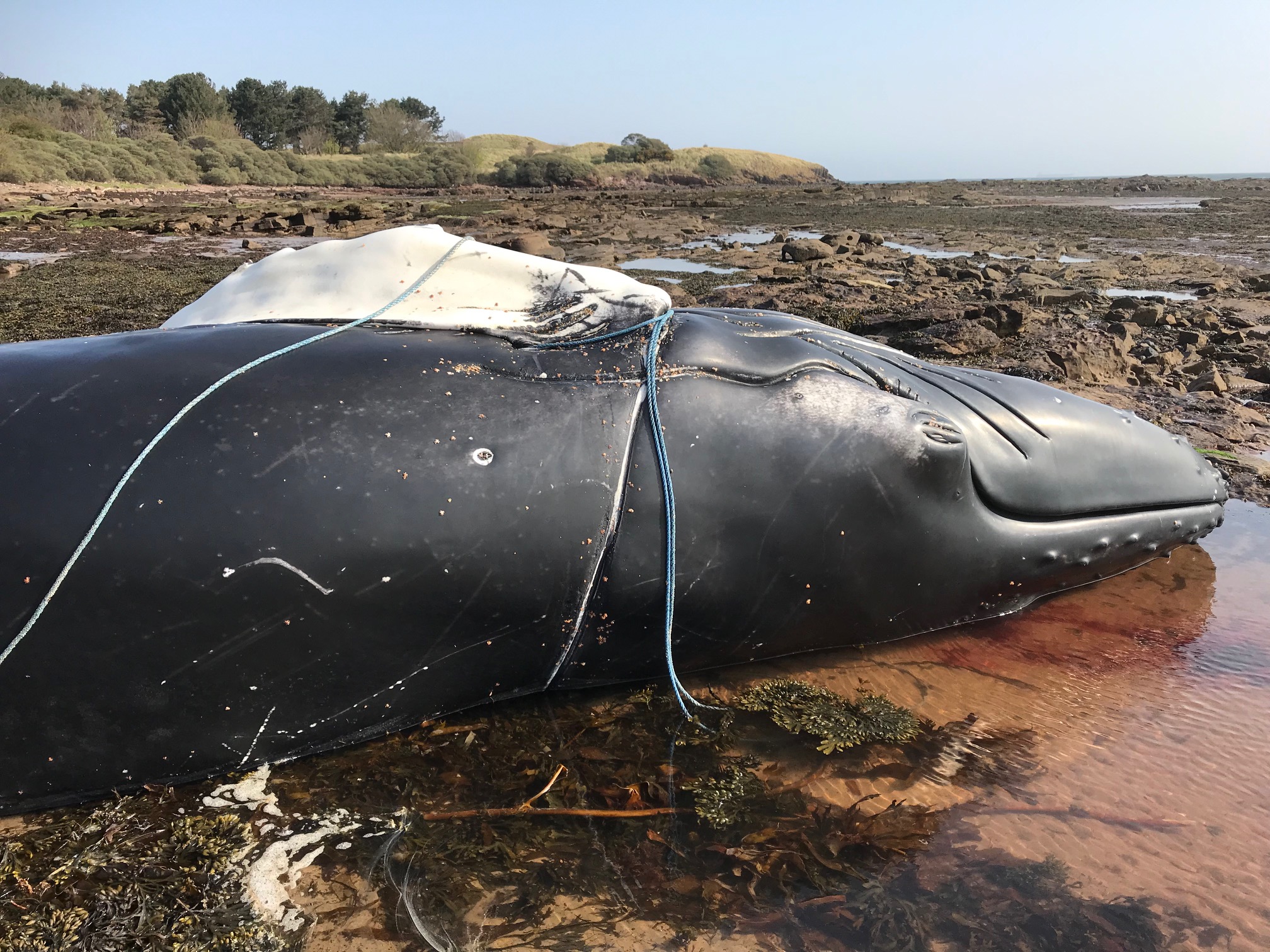 The Yogscast have been fantastic supporters of WDC since 2015, helping to fund some of our major conservation projects including our work to build the world’s first Beluga Whale Sanctuary in partnership with The SEALIFE Trust, and our urgent and ongoing project to save the critically endangered Atlantic humpback dolphin from extinction.

We want to say a huge THANK YOU to The Yogscast, Tiltify, Honest PR and all the games developers who contributed to the bundle. And a big thanks to the incredible Yogscast community for purchasing the bundle, and all those who streamed for WDC.

If you’d like to play games and stream for WDC you can check out our gaming fundraising page for tons of tips and inspiration to raise fund for whales and dolphins, while playing your favourite games. 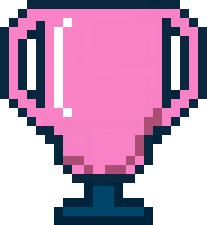 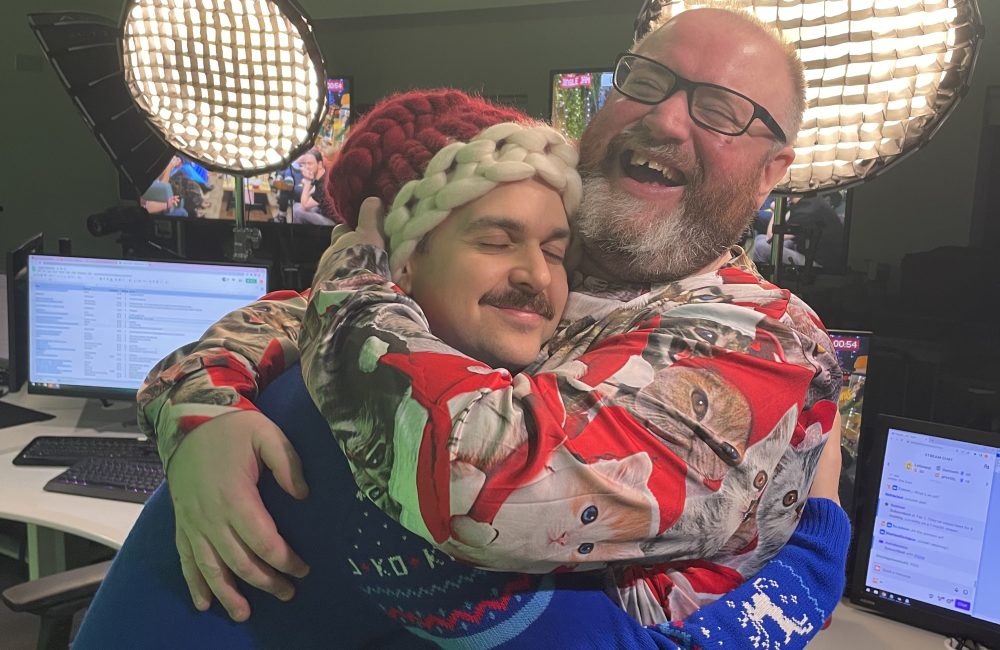 The Yogscast raises an ocean-sized donation for WDC 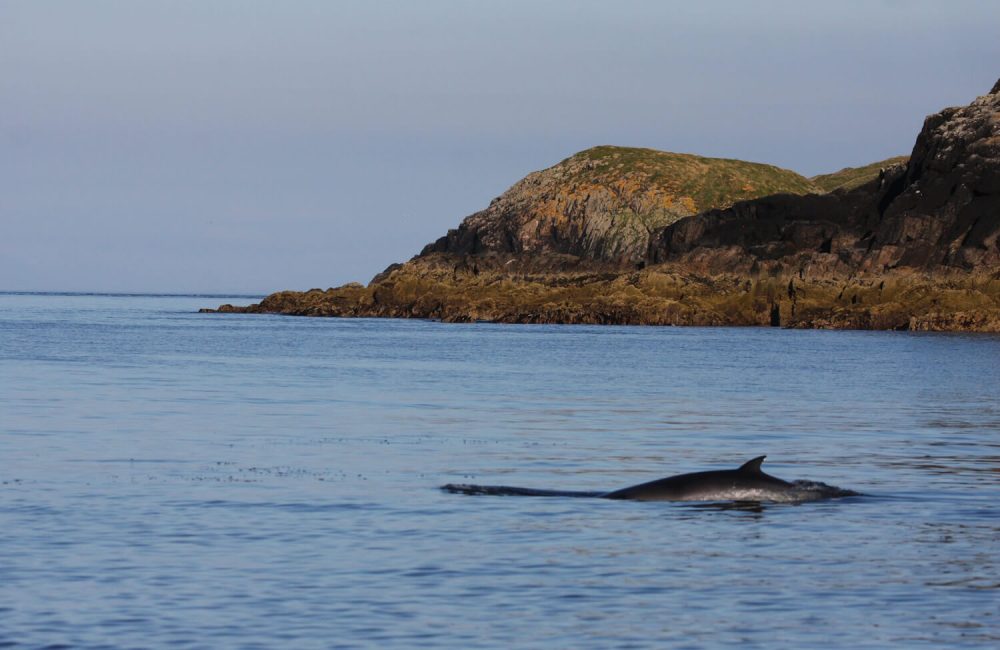 More help for entangled whales thanks to project funding 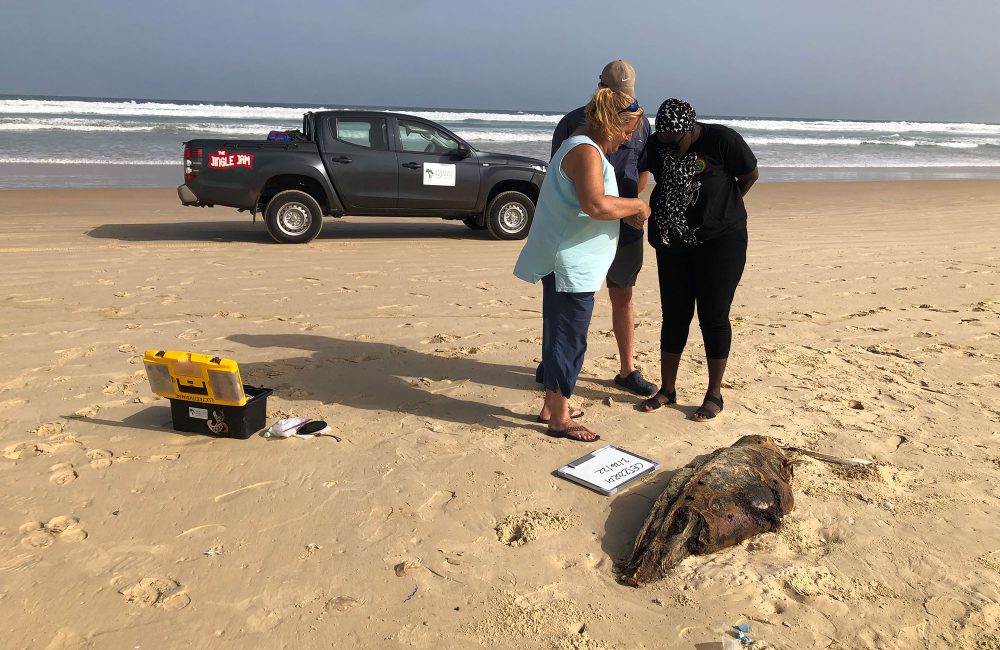 Back in 2020, WDC was lucky enough to be a part of The Yogscast’s Jingle Jam – an annual… Axolot Games and Redbeet Interactive have made an incredible donation to WDC of $100,000 from their Steam… 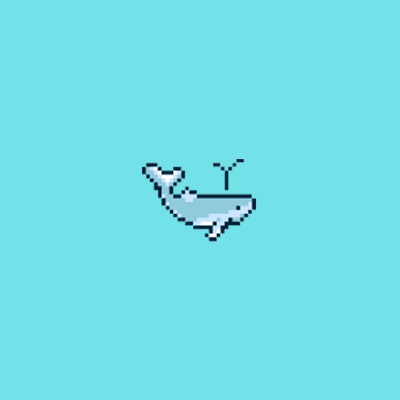 Scroll To Top
We use cookies on our website to give you the most relevant experience by remembering your preferences and repeat visits. By clicking “Accept”, you consent to the use of ALL the cookies. However you may visit Cookie Settings to provide a controlled consent.
Cookie settingsAccept
Manage consent

This website uses cookies to improve your experience while you navigate through the website. Out of these cookies, the cookies that are categorized as necessary are stored on your browser as they are essential for the working of basic functionalities of the website. We also use third-party cookies that help us analyze and understand how you use this website. These cookies will be stored in your browser only with your consent. You also have the option to opt-out of these cookies. But opting out of some of these cookies may have an effect on your browsing experience.
Necessary Always Enabled
Necessary cookies are absolutely essential for the website to function properly. These cookies ensure basic functionalities and security features of the website, anonymously.
Functional
Functional cookies help to perform certain functionalities like sharing the content of the website on social media platforms, collect feedbacks, and other third-party features.
Performance
Performance cookies are used to understand and analyze the key performance indexes of the website which helps in delivering a better user experience for the visitors.
Analytics
Analytical cookies are used to understand how visitors interact with the website. These cookies help provide information on metrics the number of visitors, bounce rate, traffic source, etc.
Advertisement
Advertisement cookies are used to provide visitors with relevant ads and marketing campaigns. These cookies track visitors across websites and collect information to provide customized ads.
Others
Other uncategorized cookies are those that are being analyzed and have not been classified into a category as yet.
Save & Accept
Powered by